Egypt boss: Mohamed Salah at Olympics will be Liverpool's decision 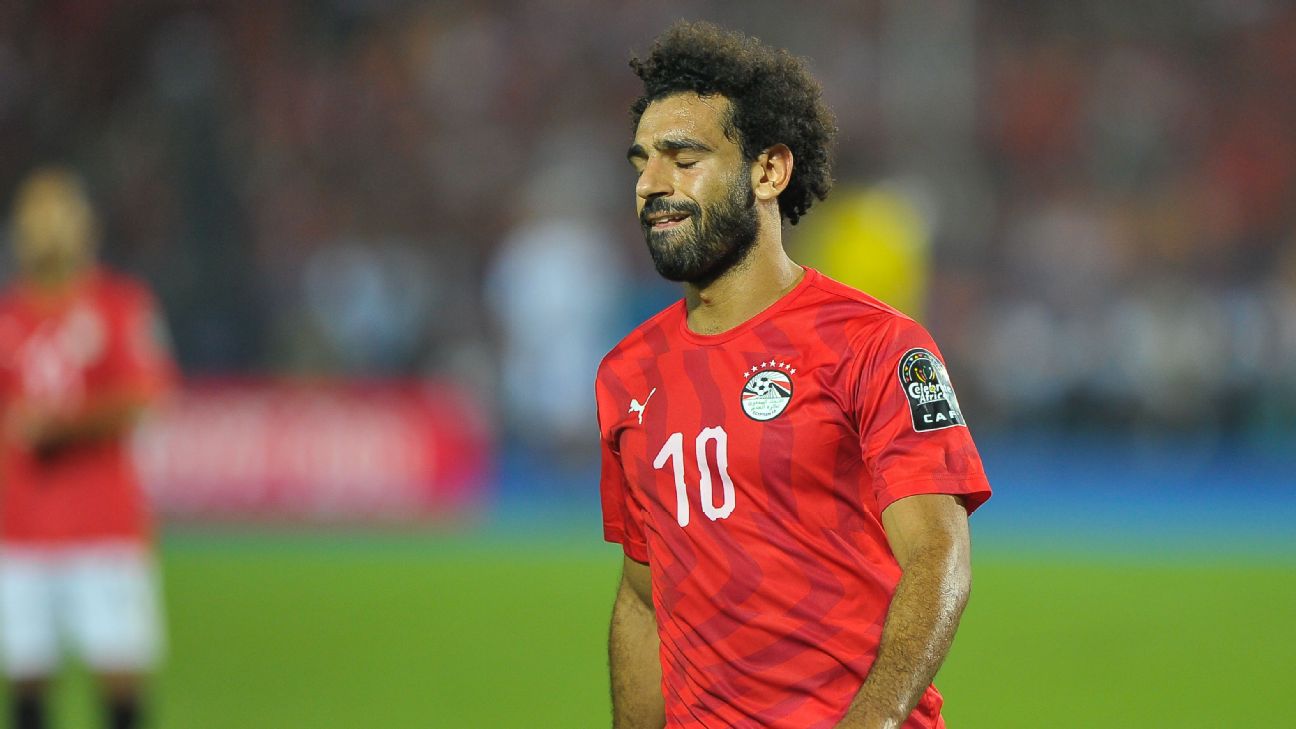 Steve Nicol makes a case for the Liverpool player he would pick to be Premier League player of the season. Craig Burley says Liverpool wouldn't be the same team without

Mohamed Salah's potential involvement for his country in the Tokyo Olympic Games will be a decision for the player and his club Liverpool, Egypt's Olympic coach told Reuters on Wednesday.

Media reports on Salah's inclusion in a provisional 50-man squad led to speculation that Liverpool could be without Salah for the start of the next Premier League season.

But Egyptian Olympic team coach Shawky Gharib said they could not force the player to be involved.

"Salah's participation with the Pharaohs team in Tokyo is a decision to be taken only by Salah, his club Liverpool and his coach Jurgen Klopp," he said.

Salah was part of the Liverpool team which won the Champions League last season and they are now runaway leaders in the Premier League with the Egyptian their top scorer on 14 goals.

In response to Salah's inclusion in the squad, the player's agent Ramy Abbas posted on Twitter that "no decision has been made yet" and Gharib said that view was correct.

"The agent's comment does not offend anyone ... What he said is the same truth," he said, noting that Klopp had not ruled out or backed his player featuring in Tokyo.

But Gharib clearly hopes a way can be found for the striker, the most successful player Egypt has produced, to perform for his country in the tournament from July 22 to August 8.

"Salah is one of the top three players in the world and any team hopes to have a player of his capabilities and skills in the squad ... I have chosen Salah in an expanded list of 50 players to select 18 players heading to Tokyo," he said.

"The final list that will include 18 players will be sent next June, so it is too early to talk about the names of the 18 players."