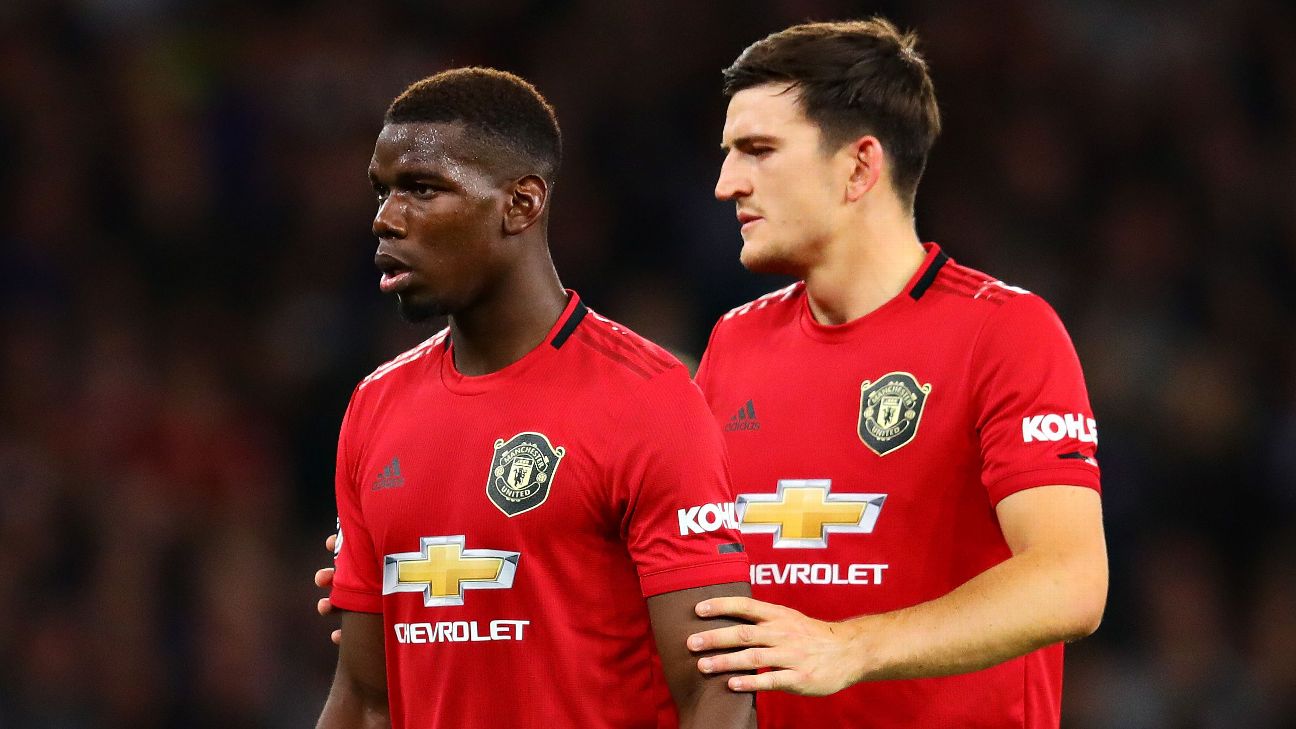 Manchester United have "utterly condemned" the racist abuse aimed at Paul Pogba after the midfielder missed a penalty against Wolves, calling it "disgusting."

Pogba's second-half spot kick was saved by Rui Patricio as United were held to a 1-1 draw at Molineux.

The midfielder stepped up ahead of Marcus Rashford, who was successful from the spot against Chelsea during the opening weekend of the season. After that, a minority of fans sent racist abuse to him on Twitter.

United have launched an investigation into the incidents and have promised to take "the strongest course of action" against anyone found to be involved.

A statement issued by the club on Tuesday read: "Everyone at Manchester United is disgusted by the racial abuse aimed at Paul Pogba and we utterly condemn it.

"The individuals who expressed these views do not represent the values of our great club and it is encouraging to see the vast majority of our fans condemn this on social media also.

"Manchester United has zero tolerance of any form of racism or discrimination and a long-standing commitment to campaigning against it through our #AllRedAllEqual initiative.

"We will work to identify the few involved in these incidents and take the strongest course of action available to us. We also encourage social media companies to take action in these cases."

Manchester United is a family. @paulpogba is a huge part of that family. You attack him you attack us all... @ManUtdhttps://t.co/PgalnFQMeu

Speaking to reporters on Tuesday, England women's coach Phil Neville urged for a social media boycott for six months to "send a powerful message" in response to online racist abuse of players.

United defender Harry Maguire added: "Disgusting. Social media need to do something about it. Every account that is opened should be verified by a passport/driving licence. Stop these pathetic trolls making numerous accounts to abuse people."

Twitter said it "permanently suspended a series of accounts" for sending racist abuse to players.

"This is a societal issue and requires a societal response," Twitter said in a statement. "We continue to liaise closely with our partners to identify meaningful solutions to this unacceptable behavior -- both offline and on."

Speaking after the game, manager Ole Gunnar Solskjaer defended Pogba's decision to overrule Rashford and take the penalty himself.

Pogba, who has been linked with a move away from Old Trafford this summer, has missed from the spot four times in the past year. Rashford was on target against Chelsea and in the final minute of the dramatic Champions League tie against Paris Saint-Germain last season.

The Associated Press contributed to this report.