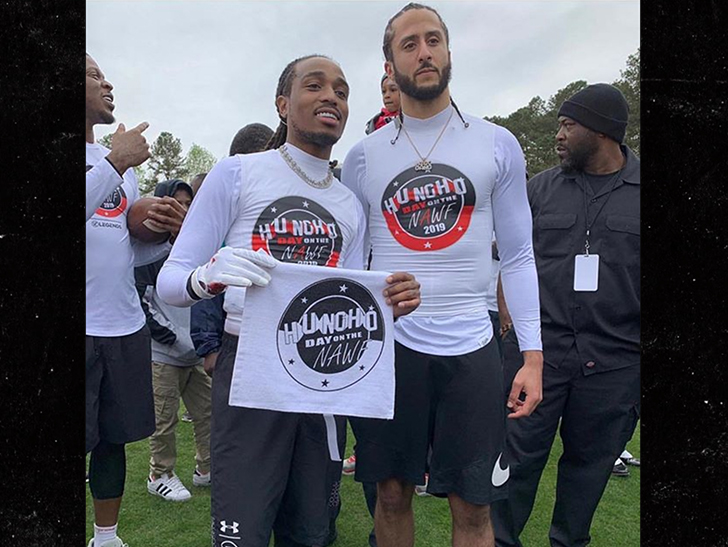 Quavo brought out a lot of fire power for his second annual Huncho Day game ... including one Colin Kaepernick, who played QB for the Migos MC.

Kaep was one of many celebs who showed out for Quavo's star-studded flag football exhibition Sunday, which he started last year. CK, of course, drew a huge crowd when he and Eric Reid made their way to the field. Literally ... a flock of people were following them.

And when it was officially game time, Kaep showed he's still got a strong arm. He even threw to Quavo -- who used to play football in high school -- in the course of the game ... and scored.

No doubt play of the day from #HunchoDay -- @Kaepernick7 to @QuavoStuntin on a 2-point conversion ... I'm saying call on the field stands after replay review. pic.twitter.com/R4BQ2nF2Dj

This is one of the few times we've seen Colin in action on a football field since he left the NFL after the 2016 season in the wake of his National Anthem controversy. We've seen him in a practice setting a few times since then, and we know he's been staying in shape too. 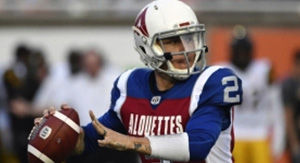 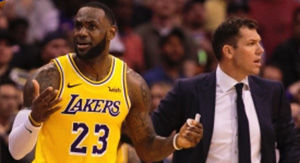 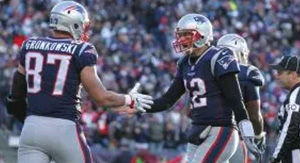 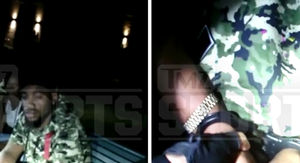 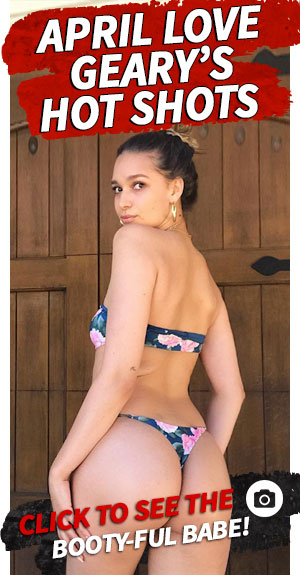 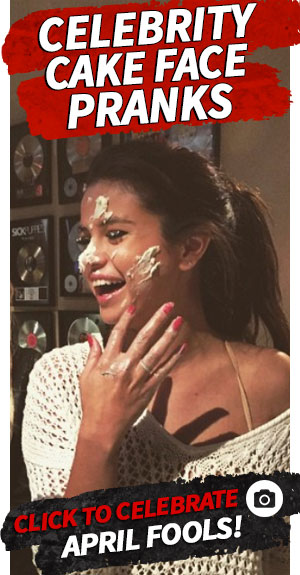 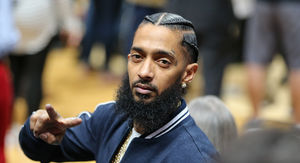 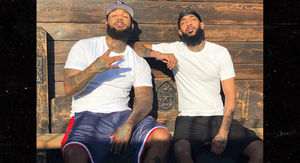 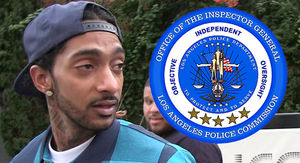 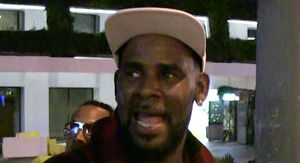 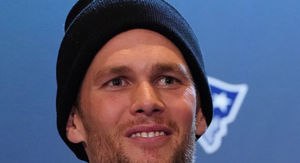 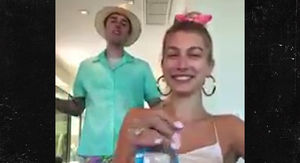