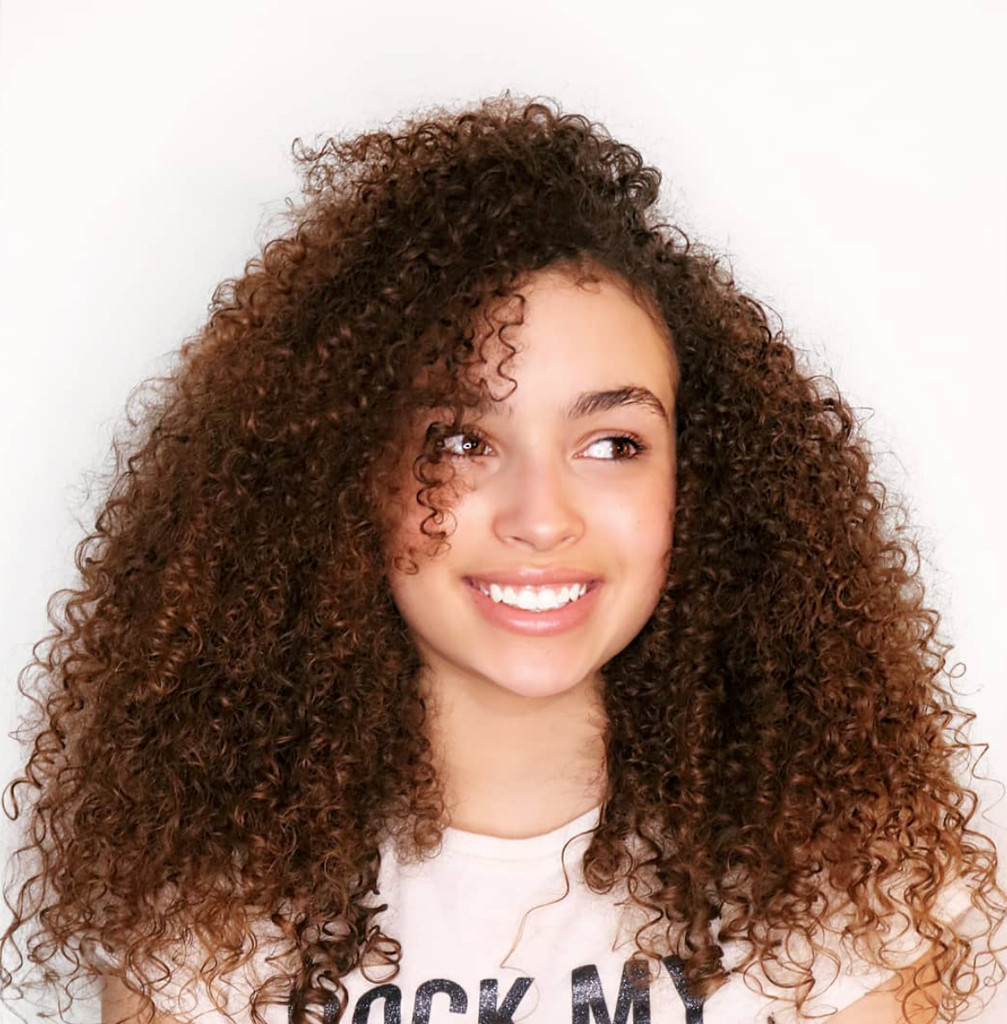 British child star Mya-Lecia Naylor has died at the age of 16.

Mya-Lecia was a rising star in England, where she starred on popular children's series Millie Inbetween and the popular show Almost Never.

In a statement to E! News, Alice Webb, Director at BBC Childrens said, "We are distraught and so terribly sad to hear the news about Mya. She has shone so brightly on our screens, both in Millie Inbetween and Almost Never, and it's unthinkable that she won't be part of our journey going forward."

Webb added, "She was hugely popular with our audience, a very talented actress, dancer and singer, and a real role model for her young fans."

According to multiple outlets, the young teen died on April 7th, but the cause of death remains unclear. 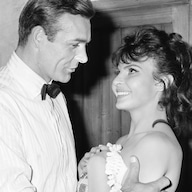 Since the news of her death was announced on Wednesday, April 17, her former co-stars have spoken out about their sadness over the loss. I'm a Celebrity... Get Me Out of Here star Emily Atack wrote on Instagram that she was "shocked and sad" to hear that the "lovely" Mya-Lecia died. "She was a beautiful and talented girl. A complete joy to be around on the set of Almost Never. Sending all my love to her family & friends. Rest in peace beautiful girl," the entertainer shared.

Our thoughts are with Mya-Lecia’s family, friends and everyone that loved her at this very sad time. RIP Mya-Lecia ❤️⁣ ⁣ Message from CBBC:⁣ ⁣ MYA-LECIA ⁣NAYLOR We are so sorry to have to tell you that Mya-Lecia, who you will know from “Millie Inbetween” and “Almost Never”, has very sadly died.  Mya-Lecia was a much loved part of the BBC Children’s family, and a hugely talented actress, singer and dancer.  We will miss her enormously and we are sure that you will want to join us in sending all our love to her family and friends. ⁣ ⁣ We know this news is very upsetting, and it may help to share how you are feeling with friends or a trusted adult. If you are struggling and there is no one you feel you can talk to about it, you can call @Childline_official on 0800 11 11.⁣ ⁣ You can also find an online condolence book on the CBBC website.

Mya-Lecia and Atack worked together on the set of Almost Never, which follows the lives of teen music stars. The show premiered early this year and was an immediate hit among CBBC viewers.

Our thoughts go out to the Naylor family during this difficult time.

Don't miss E! News every weeknight at 7, only on E! 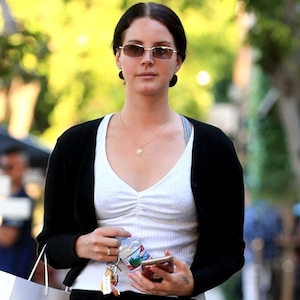 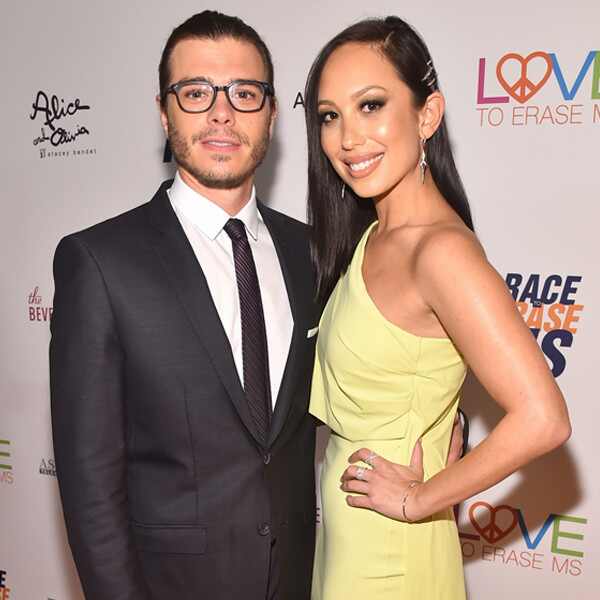 Cheryl Burke and Matthew Lawrence Get Real About Wedding Planning: ''It's So Stressful'' 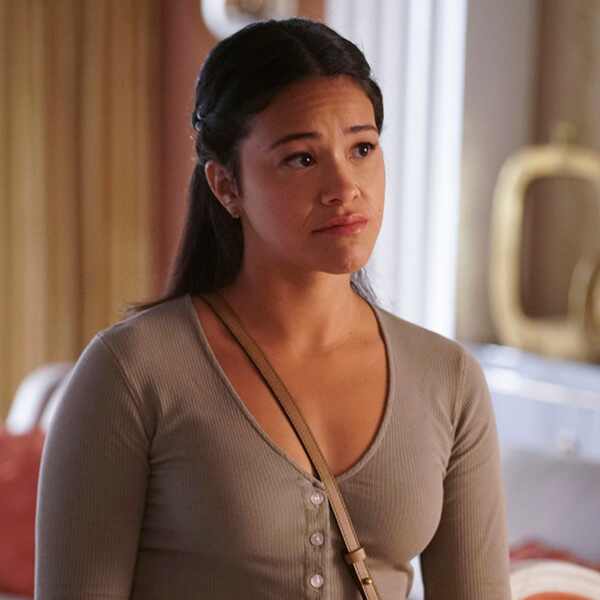 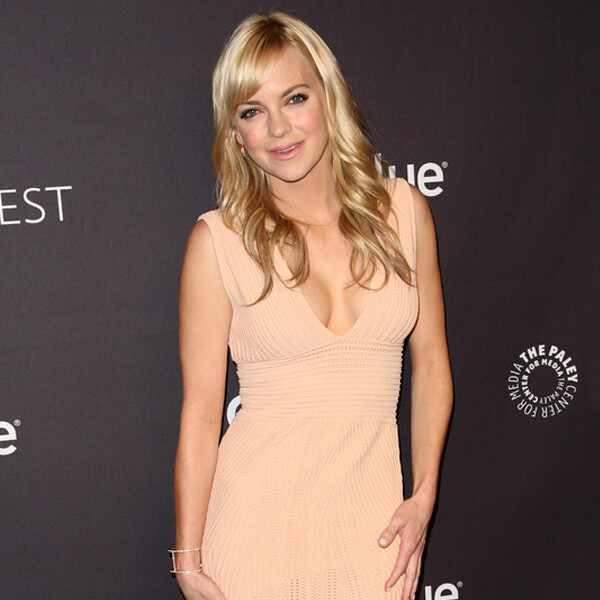