Taraji P. Henson Opens Up About Her Struggles With Anxiety and Depression

Taraji P. Henson is getting candid about mental health. The Empire actress headlines Variety's Power of Women New York issue, released Tuesday, along with
Taraji P. Henson Opens Up About Her Struggles With Anxiety and Depression | E! News

Taraji P. Henson Opens Up About Her Struggles With Anxiety and Depression 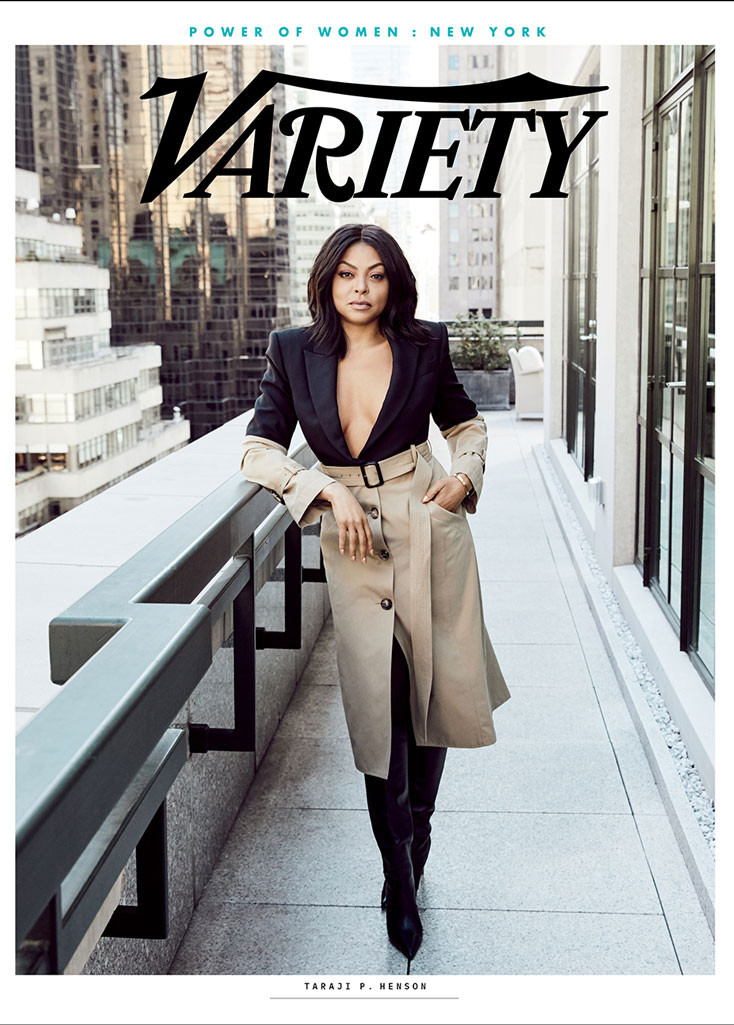 Taraji P. Henson is getting candid about mental health.

The Empire actress headlines Variety's Power of Women New York issue, released Tuesday, along with Bette Midler, Gigi Hadid, Kacey Musgraves and Christiane Amanpour. In her cover story, Henson opens up about her struggle with anxiety and depression, sharing that she regularly sees a therapist to help her through it.

"[Fame] was fun at first, but the older I get, the more private I want to be," Henson tells Variety. "I think there's a misconception with people in the limelight that we have it all together, and because we have money now and are living out our dreams, everything is fine. That's not the case. When they yell 'Cut' and 'That's a wrap,' I go home to very serious problems. I'm still a real human." 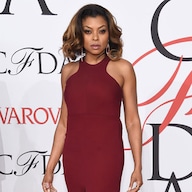 The 48-year-old star also shares that fame has contributed to her mental health struggles.

"I suffer from depression," Henson says. "My anxiety is kicking up even more every day, and I've never really dealt with anxiety like that. It's something new."

As a way to help her manage, Henson meets with a therapist, sharing with Variety, "That's the only way I can get through it. You can talk to your friends, but you need a professional who can give you exercises. So that when you're on the ledge, you have things to say to yourself that will get you off that ledge and past your weakest moments." 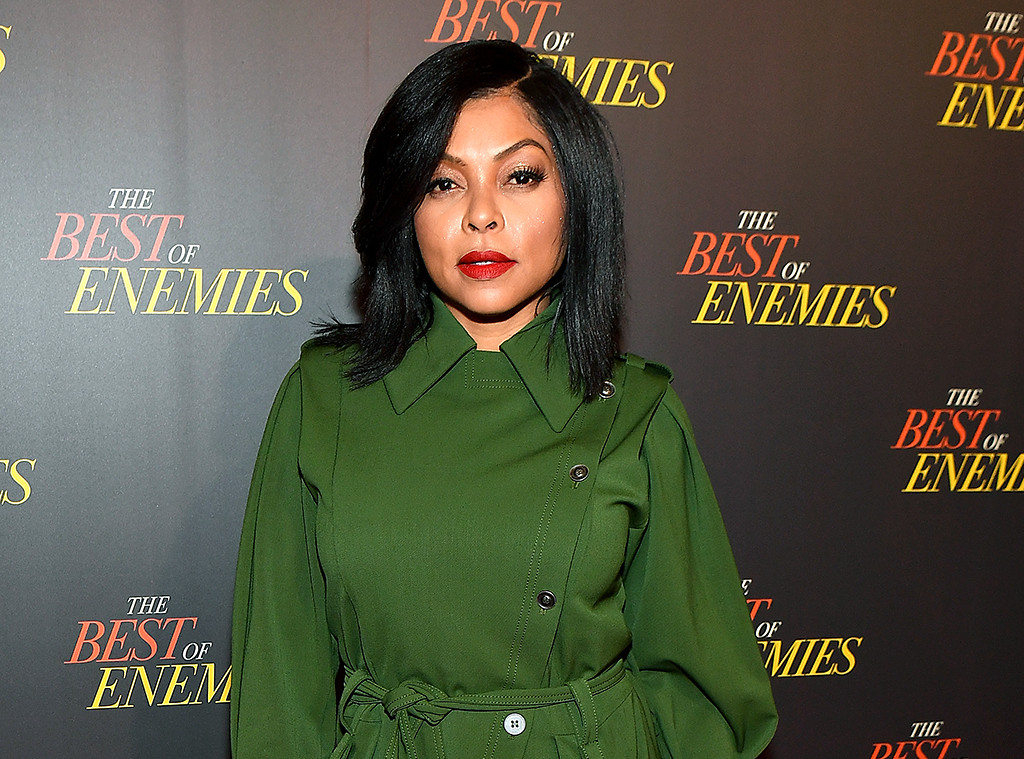 In 2018, Henson, hoping to end the stigma around mental illness in the black community, founded The Boris Lawrence Henson Foundation in honor of her late father, who struggled with mental health challenges upon his return from the Vietnam War.

About 15 years before starting the foundation, Henson's high school sweetheart and father of her child, William Lamar Johnson, was murdered. Then, two years later, Henson's father passed away. After losing two loved ones, Henson wanted to find a therapist for her son to talk to.

"When we started doing research and I started looking for a therapist that at least looked like him, so he could trust them, it was like looking for a unicorn," she tells Variety. "We're walking around broken, wounded and hurt, and we don't think it's OK to talk about it. We don't talk about it at home. It's shunned. It's something that makes you look weak. We're told to pray it away. Everyone was always asking me, 'Do you have a charity?' Well, dammit, this is going to be my calling, because I'm sick of this. People are killing themselves. People are numbing out on drugs. Not everything is fixed with a pill." 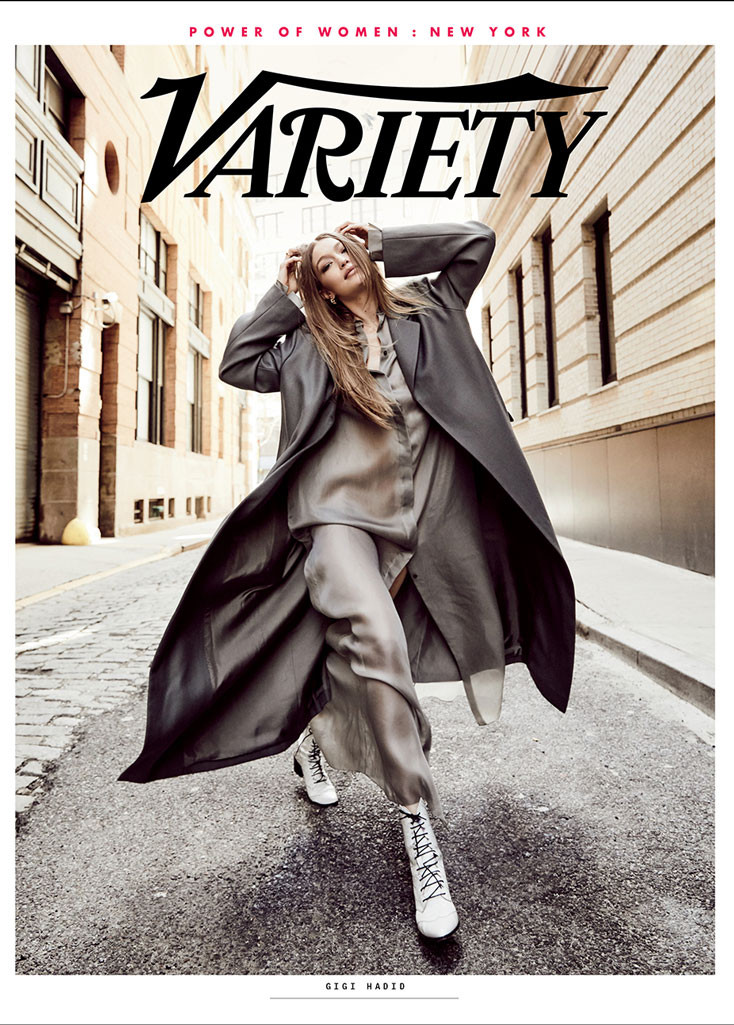 Model Hadid is another star to get personal in their Variety cover story, sharing what it was like to march alongside sister Bella Hadid in protest of President Donald Trump's Muslim travel ban in 2017. In her interview, the 23-year-old UNICEF ambassador explains that it was important to take a stand because of her parents, Mohamed Hadid and Yolanda Hadid, who immigrated to the United States.

"I saw two people that came from nothing and were given the opportunity to come to this country and be great," Hadid tells the outlet. "This country was built off immigrants. It's great because of immigrants. I think that the march was so special to me because New York is such a melting pot of so many worlds in one. That's what America should be, to me. It should be a place that's shared with whoever wants to explore and learn and grow." 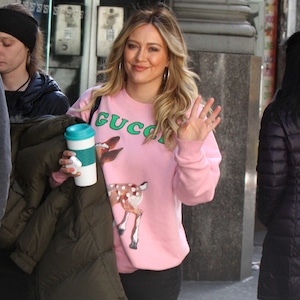 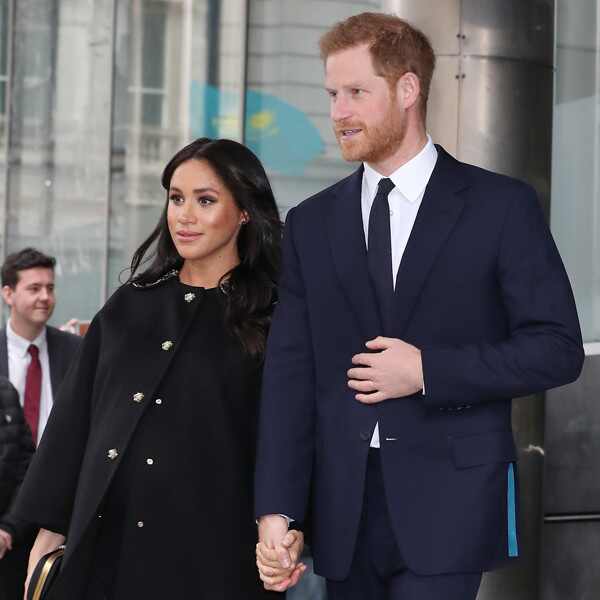 If You Have Royal Baby Fever, Take a Look Back at Princess Charlotte's Baby Album 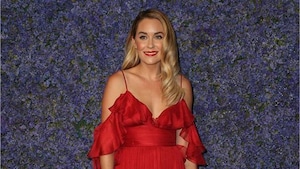 Lauren Conrad Is Pregnant With Baby No. 2! 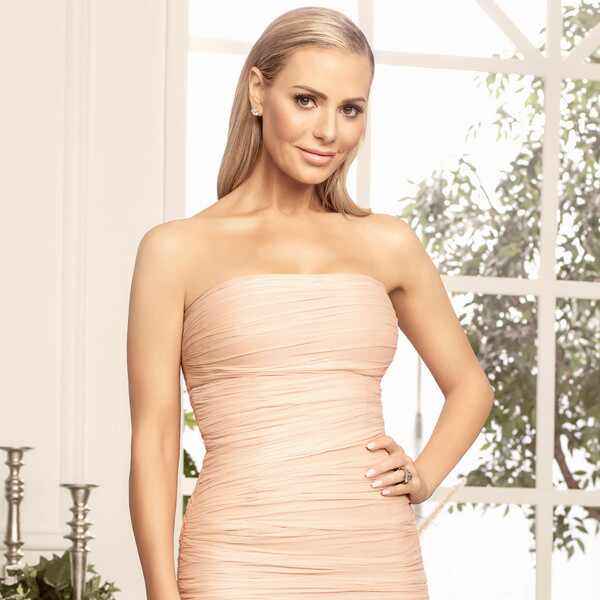 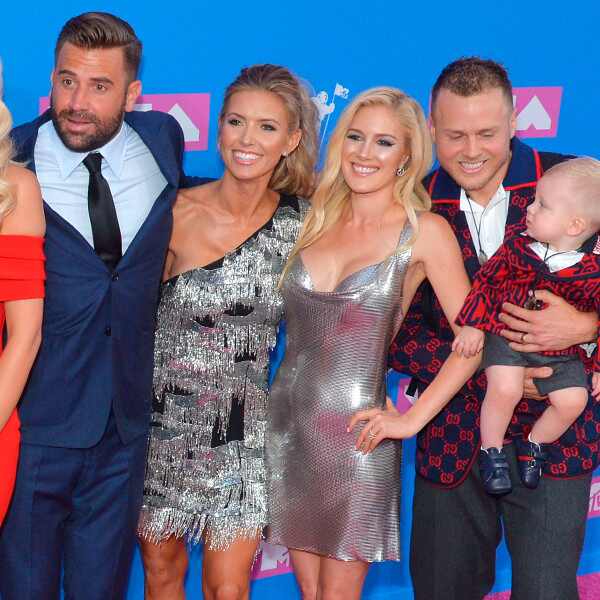 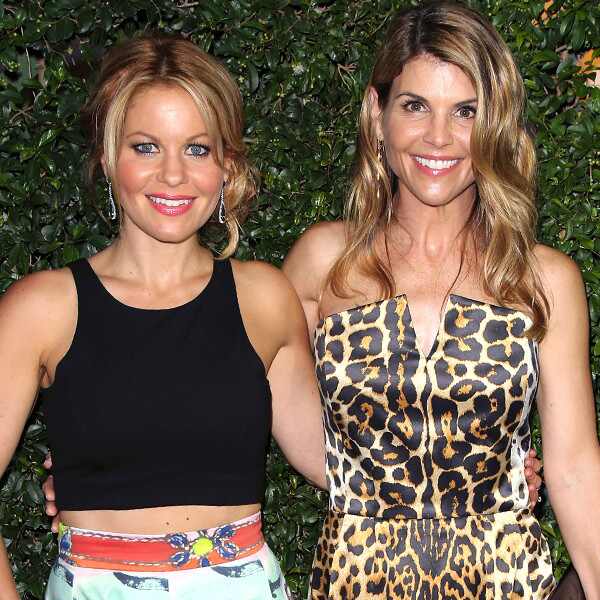