Son of a Kenyan billionaire accused of being a dead beat husband, Wife exposes everything.

I’m writing to expose mydeadbeat husband. His name is Gato Gitonga Kamwere son of billionaire JamesKamwere. He ran away from home two weeks ago to put up with a known old womanby the name of Fatma Wandia. He realised I couldn’t mother him anymore as mysource of money ran dry.

Here is a brief summary of GatoKamwere. He’s born of former City Council surveyor James Kamwere now in privatepractice. Gato went to all the high end schools in Kenya beginning withBrookhouse, St. Mary’s and Braeside High. For university, he studied inCoventry in the United Kingdom. 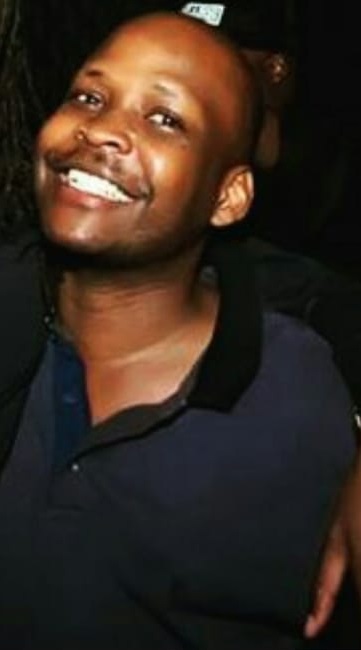 He was born with a silver spoon andthus his parent spoilt their brats meaning to date, all his four siblings stillrely on them for maintenance and upkeep. His mother is a multi millionaire onher own right and is the second wife to the tycoon.

We live in Ngumo in a house thefather owns. Recently, Gato’s father purchased a Mazda KCN 830C to facilitatemovement of the then infant child. Gato has since made it his own. He (Gato)has no career and dropped out of college in 2nd year. He returned to Kenya in2008 and joined a group of well known socialites whom he went to school withlike Muthoni the drummer queen, Karen Lucas, mediocre singer Kagwe Mungai,Wambui Kibue and his best friend George “Porgie” Gachui who is advising him tomarry from his class. Porgie is the co-founder of e-commerce website, Mookh.

He ran away from home two weeks agoand has pending service bills including KPLC house account number 01450440902and a Nairobi Water account 1144995.

He has moved in with a lady by the name ofFatma Wandia associated with FatTrain Films. Her number is 0702647**8. 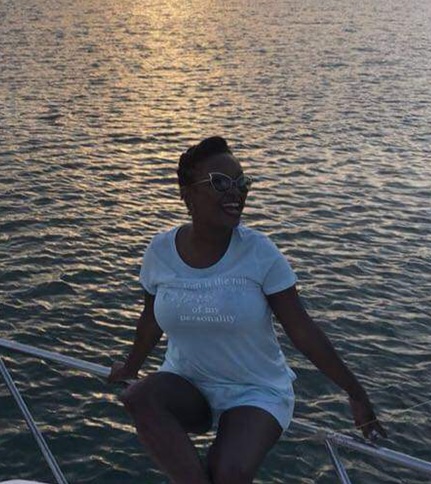 When I met him, he lied how he hasinvested in restaurants which turned out to be owned by his mum. I had a sidebusiness next to his mum’s cafe in Westlands and thats how we met in 2012. Hemade sure I never met his friends but I later came to know that he preys onsuccessful women.

My husband has no ambition and spendshis days in the couch watching TV. In the evening, he dresses up like someonewho has been working and goes out to meet with friends. He lies under my nosehow jobo is “busy”. He’s always a phonecall away from his friends for company,always in the shadow of younger hardworking men that he hangs out with, all thewhile pretending to be ambitious. He touts his parents projects as his own.

His mother once warned me that Ishould know he has nothing. He has a pickup truck that she bought for him butit is now being used by his “friends”. His friends come first while his familycomes last. He never provides for our children who are two. I have three kidsin total and the first born who I came with, is my responsibility.

Note, he’s very elusive and staysaway from social media and taking photos for fear of being exposed. Familyphotos are all in his phone and he likes to keep it that way. Rumour has itthat before I met him, an ex slandered him on social media making him exit allplatforms.

He has enslaved me to take care ofhis kids and I’m now 4 months pregnant with no one to turn to. The womanstarted by inviting him to dinner at her place in Kileleshwa. She even boughthim an iPhone. He left us with nothing even for emergencies.

If you’d like to have a one-on-one,come see our situation at GolfCourse Phase 2. House number ***. We are justhere with my sons stranded. I have no maid so I do everything. He refused topay for a mboch.

Here are photos of my dead beat husbandhanging out with his friends who come from rich families. 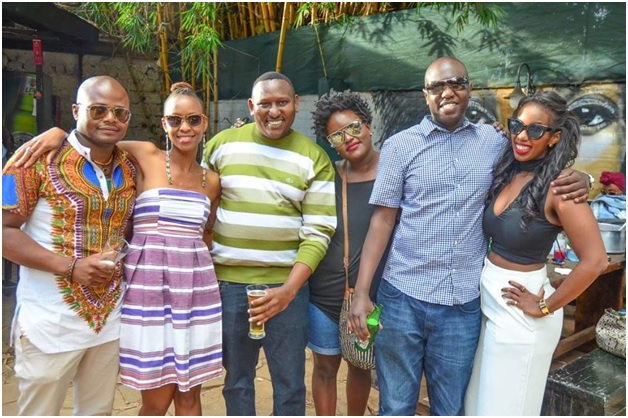 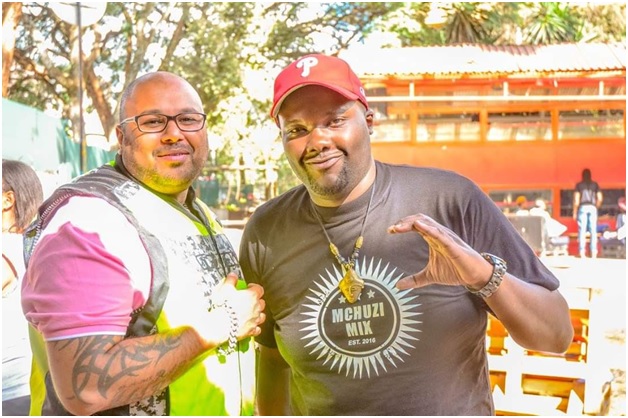 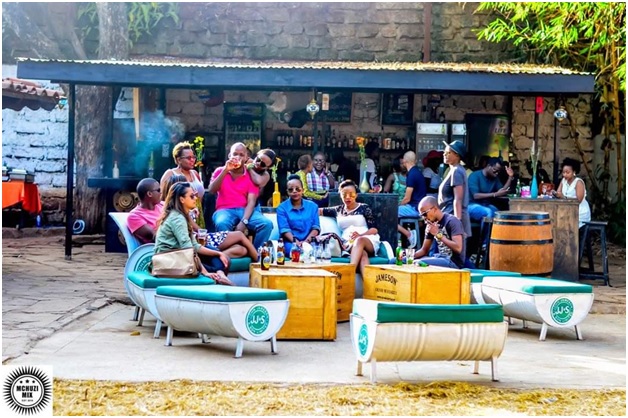